I'm originally from Brooklyn, New York and have worn many hats over my career.  I was trained as an acrobat, worked for an indie record company and was a gallery director in NYC.

I was recently nominated for a Daytime Emmy Award for Outstanding Pre School Children's Animated Program for my Supervising Producer work. I'm an Emmy winning character animator with 22 years of industry experience.  I hold advanced degrees in Fine Arts and Computer Graphics.

I worked for Nickelodeon for 6 years as a Supervising Producer and CG Animation Director on their fun shows WallyKazam!, Teenage Mutuant Ninja Turtles and FanBoy and Chum Chum.

You can see me performing regularly with my musical improv groups The Live Sessons, Beyond the Disney Vault and Broke City Cabaret and Puppet Improv with What Fur?

I'd consider myself a true Renaissance Woman, enjoying everything from fire dancing to jewelry making.  I'm hoping next to conquer tap dancing and falconry.

Click on Links!  Still under construction but there's fun stuff to look at! 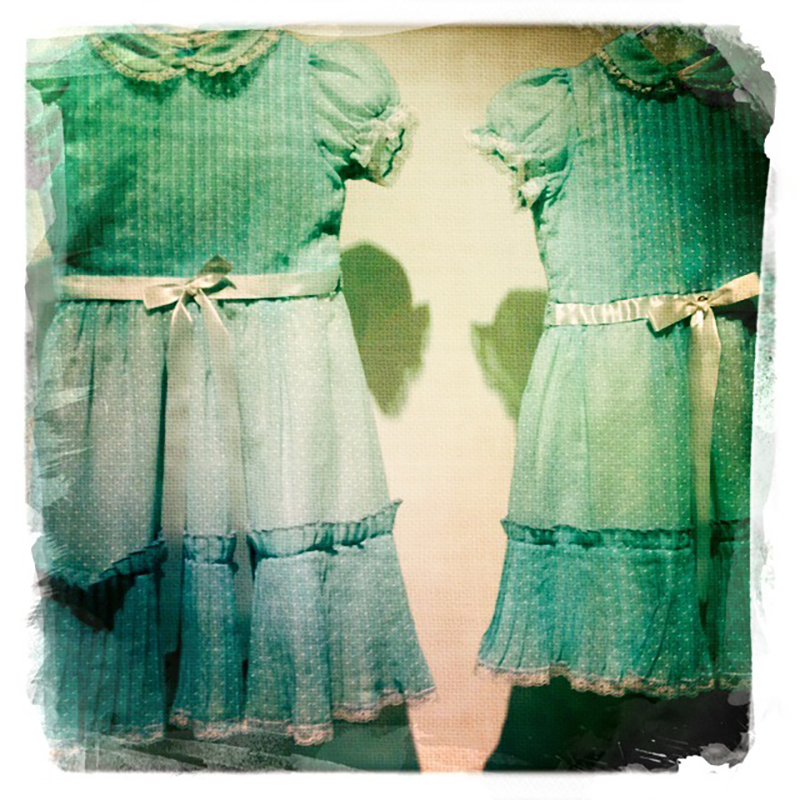 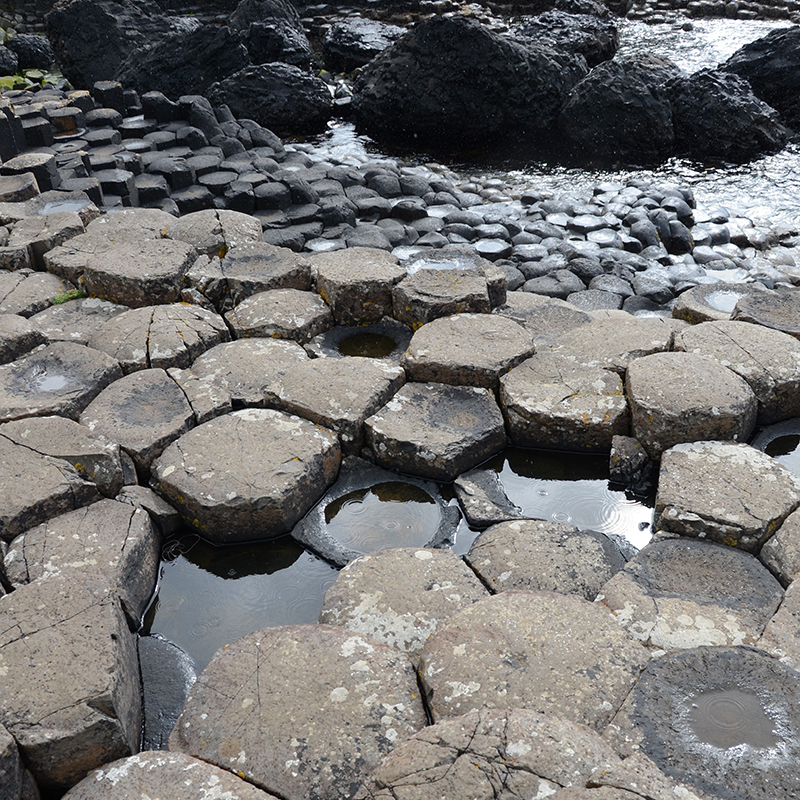 Things that keep me sane 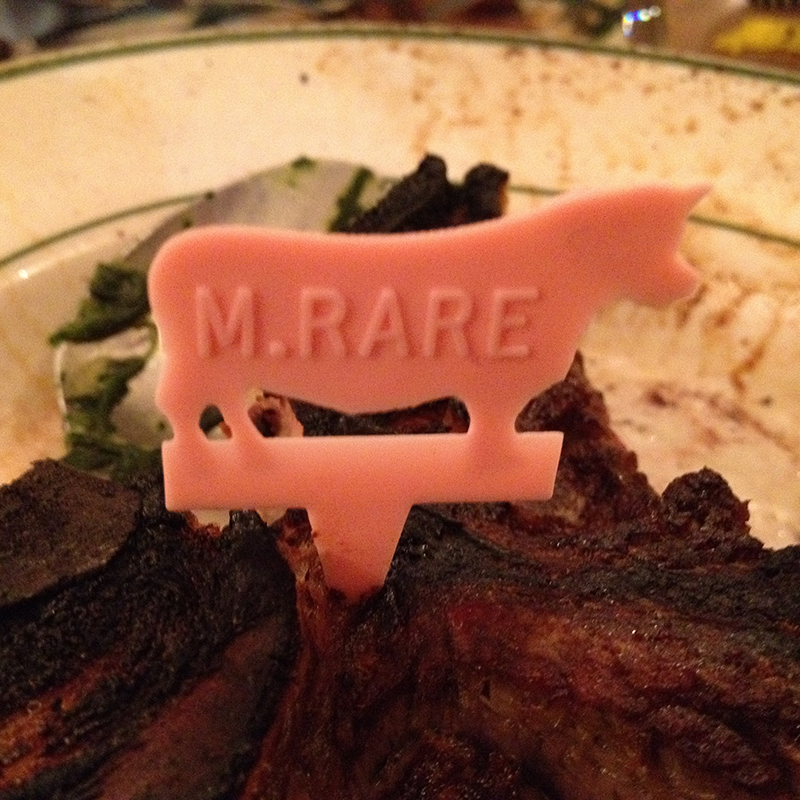 It's a dog eat dog world out there